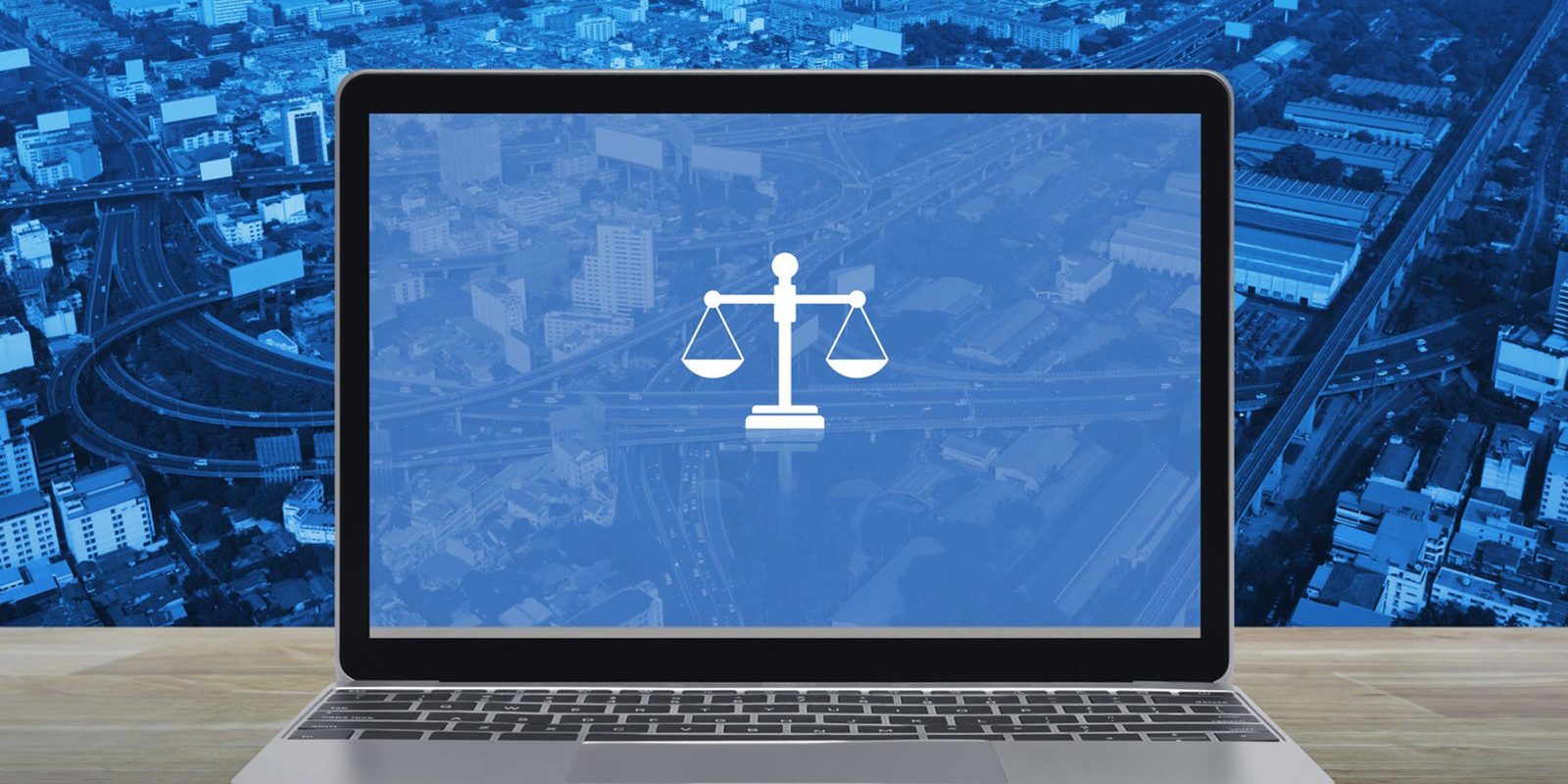 As soon as the lockdown was announced, the judiciary, very quickly organised itself to continue to hear urgent matters through video conferencing. Urgent e-filing protocols were swiftly drafted and implemented. Despite the initial glitches, to the judiciary’s credit, the system improved and evolved, quite literally with each passing day. The judiciary continued its primary work of hearing matters and, undertook the prodigious task of digitising the court system — which included virtual court hearings. Practice directions and guidelines were drafted, amended and uploaded, the process of bringing trial courts into the fray was initiated, the number and types of matters to be heard began to be identified on the basis of urgency and expanded — these, though impressive on their own, are but a few of the many unprecedented measures undertaken in a short period of time.

Furthermore, on May 15, less than two months since the implementation of the lockdown, under the aegis of Chief Justice S A Bobde and Justice D Y Chandrachud, the Supreme Court rolled out a system of electronic filing. Importantly, the demonstration of the electronic filing system was made live on YouTube for every lawyer in the country to access. With the new electronic filing system, a case can be filed from any part of the country and at any time. Court fees can be paid and defects to the petitions can be pointed out and cured online.

But the most heartening news came on May 18. The CJI announced that virtual courts are here to stay and “there is no looking back”. The future will be a combination of physical and virtual courts.

Such a system will allow litigants and lawyers to access the Supreme Court from the vicinity of their homes, and even from the remotest parts of India. “Geographical proximity to justice is an important component of access to justice”, says NL Rajah, Senior Advocate, Madras High Court. As the system becomes more robust and artificial intelligence more proficient, justice will become more accessible to the poorest and those living in remote areas.

An omnipresent Supreme Court could secure and promote justice on the “basis of equal opportunity”, and in a manner where the “opportunities for securing justice are not denied to any citizen by reason of economic or other disabilities”. The Supreme Court has set itself on an irreversible path of turning these requirements of Article 39A of the Constitution into reality and, that too, without splitting the apex court or the high courts into separate benches.

The splitting of the Supreme Court has been an unresolved debate, with several Law Commissions advocating it. In 2019, the Vice President of India also weighed in. The desire to split the Supreme Court has been justified on the grounds of geographic access to justice. Article 130 of the Constitution has been cited as the source of its power which states that the Supreme Court “shall sit in Delhi or in such other place(s)”. But creating benches in other locations is easier said than done. It is not only monetarily exorbitant but an infrastructural nightmare.

Now, if the same monies (as would have been required for setting up these benches), is deployed for the technological advancement and sophistication of the courts’ electronic system, including developing a system of real-time transcription, access to justice for all, will become a “virtual” reality.

There will also be other hidden and indirect benefits — for instance, the creation of efficiencies, less stress on physical infrastructure, lesser crowding in courts, lesser waiting time in the court corridor, more productive use of time, lesser cars on the road, and improved work-life balance. And then, there is the hope for a healthier environment, perhaps the only silver lining in these dark days. This is a change that the Supreme Court can lead for the country by example, like it once did through the power of judicial review in the 1980s by developing the entirety of India’s environmental jurisprudence.

But like every path-breaking idea in history, this too will have its detractors. Fears of job-redundancies are not unfounded. But on the flipside, the size of the pie will grow, which in turn will create other job opportunities and a fertile environment for innovative businesses and professions to develop and thrive appurtenant to the legal field. Contrary to belief, automation will assist the legal profession become more equitable to lawyers across the country and create an equitable environment for litigants. It will break barriers, make the country smaller, ensure access to justice, traversing every geographical and monetary boundary.

The future of justice looks bright. My heart is filled with hope. I leave the detractors with the words of John Lennon — “You may say I’m a dreamer/But I’m not the only one/ I hope someday you’ll join us.”

This article first published by Indian Express on 23.05.2020. The original article can be viewed by following the link: