The Write to Leak

You are here:
Rights & Freedom 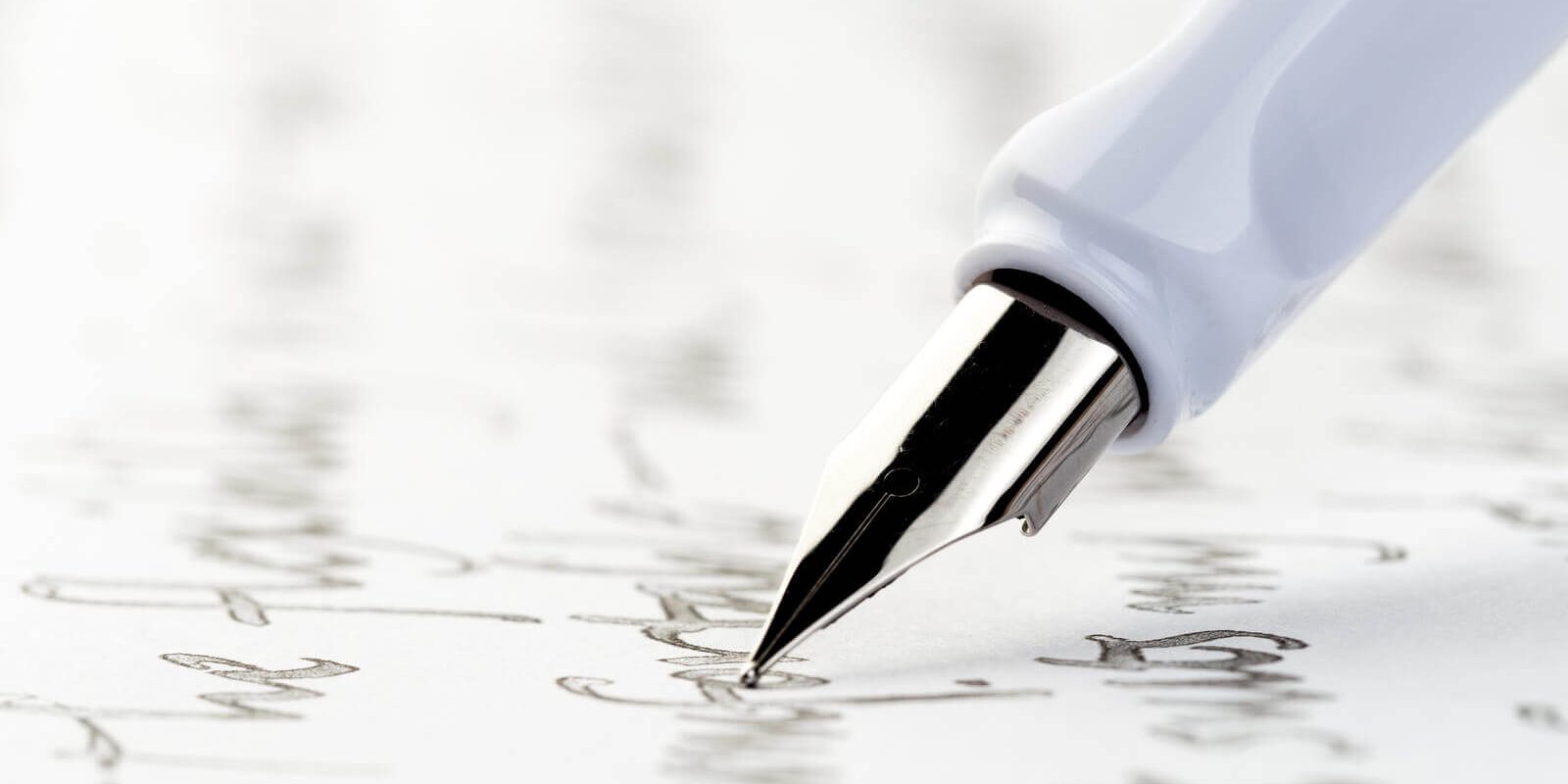 Samuel Shaw and Richard Marven, two naval officers, witnessed the torture of British prisoners of war at the hands of their commanding officer, Esek Hopkins. Outraged by his action, they reported him, which resulted in their dismissal from the US Navy. That was 1777. Shaw and Marven sought Congressional support and testified before the Congress. A year later, on July 30, 1778, the US Congress passed a whistleblower resolution, now widely considered as the world’s first whistleblower protection law. Many countries have since enacted laws for the protection of whistleblowers.

Whistleblowers who enjoy the legal protection of a whistleblower law fall within the first of three categories of “informants”. The second category of whistleblowers are those that fall outside the realm of this protection and are referred to, opprobriously, as “leakers”. There are numerous examples in history — from Frank Serpico who leaked information about corruption in the NYPD, to Chelsea Manning’s leaks of classified information including the Baghdad strikes in 2009, to Edward Snowden, a former NSA contractor, who informed the world about the illegal violation of their privacy.

This category of leakers fall foul of the law and do not enjoy whistleblower protection, bringing them in direct confrontation with the State. The State’s justifications in not extending the protection of law to these leakers, is almost always, based on the assertion that their actions were subversive to national security. This was also the primary basis for the introduction of the Whistleblowers Protection (Amendment) Bill, 2015, even while the 2014 Act was pending notification, severely constricting its scope. Many will recall the threats of invocation of the Official Secrets Act against The Hindu newspaper for publishing the Rafale papers. The US Government too, charged Snowden with treason for violating the Espionage Act, 1917, stating that Snowden’s action risked national security.

These leaks, though not legal, have a justification rooted in morality. Despite the personal risk, these leakers are usually driven by their belief in the preservation of democratic rights. They believe that statutory authorities are ultimately answerable only to the people. Snowden, for instance, has always maintained that the US Government’s action of surveillance violated individual rights of privacy. Snowden’s lawyer, Jesselyn Rodack, argues that while Snowden may have violated an agreement of secrecy with the US Government, the same was merely a contractual breach and one that was less important “than the social contract a democracy has with its citizens”. The first and second category of leakers are undoubtedly vital to democracy, in so far as they are an important check against state and corporate excesses

But there is also a third category. These are selective leaks undertaken at the behest of the State instrumentalities against individuals. These leakers neither enjoy legal protection nor any moral justification. They, in fact, work against the notions of democracy and the people.

It is something akin we all recently witnessed in the SSR case. The leaks were selective, high pitched, designed to tantalise the masses, resulting in the hapless accused feeling so cornered she felt that she needed to explain her actions to the public-at-large, virtually putting out her entire defence. As an accused, she has the constitutional right to silence, which was wrenched only to momentarily satiate a voyeuristic desire. A fellow citizen’s constitutional entitlements were unabashedly trampled, in a gross abuse of State power, for the profits of the media.

In Rajinderan Chingaravelu v. Mr R. K. Mishra, Additional Commissioner of IT, the Supreme Court held – “Premature disclosures or leakage to the media in a pending investigation will only jeopardise and impede further investigation, but many a time, allow the real culprits to escape from law”. More recently, the Delhi High Court in the matter of Devangana Kalita v. Delhi Police observed, “Selective disclosure of information calculated to sway the public opinion to believe that an accused is guilty of the alleged offence; to use electronic or other media to run a campaign to besmirch the reputation or credibility of the person concerned; and to make questionable claims of solving cases and apprehending the guilty while the investigations are at a nascent stage, would clearly be impermissible”.

For democracy to thrive, freedom of speech and freedom of the press are not just important, but essential facets. As the fourth estate, the media must work for the people, not against them. As defenders of the people, the relationship of journalists and leakers is necessary but it is also complicated insofar as the credibility of the whistleblower needs to be thoroughly checked, their claims independently verified and, above all, their anonymity maintained.

Any journalist and leaker who feels that the lines between these three distinct classes are blurred, only needs to look to the roles of Bob Woodward and Carl Bernstein in bringing down the Nixon Government. While we, the people, watch the persecution of Julian Assange, the only relevant question the media and leaker must ask — who is your ultimate beneficiary? If the answer is the people, then democracy is the justification.

The authors are Meenakshi Arora and Payal Chawla. Arora is a Senior Advocate, Supreme Court and Chawla is a practising advocate and founder of JusContractus.

Links to the original article are:

Tragedy As Circus
August 25, 2020
“How to Save a Constitutional Democracy” Book Launch
September 24, 2019
Legal Justification of One Rank One Pension (OROP)
August 15, 2015
Payal Chawla
Payal Chawla is founder of JUSCONTRACTUS, India's first and only all-women law firm.